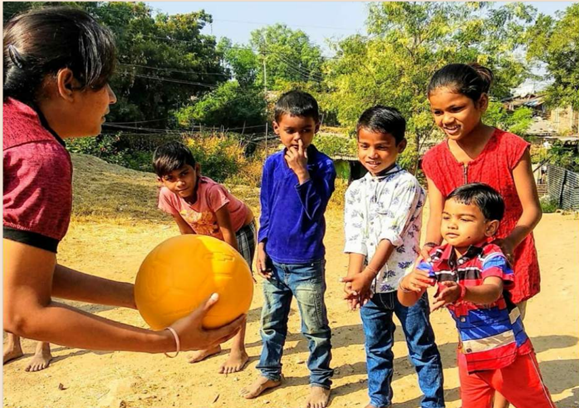 2018 was an exciting year for Slum Soccer beginning with the biggest National Championship, it was followed by the second installment of Game Changers which saw a surge in youth leaders taking forward the mission of the organization across India. This year also saw highest number of projects being implemented reaching out to highest number of beneficiaries in all age categories. With the diversity pitch becoming operational at Nagpur earlier this year the football experience improved resulting in improvement in the quality of games being played. The strategic direction we took this year enabled us to focus on staff development leading to improved results from the field. “Jhund” the movie based on Slum Soccer and its founder also went on floor and will be released in 2019. We are excited as to what the coming year will bring but one thing for sure we will be forever winning as a team.
Download Attachment
© All Rights Reserved © Copyright 2022 Slum Soccer. Developed by Elective Solutions