Playing for Slum Soccer and winning Best Female Player of the Tournament (2009) has given Disha a mission in life, making her realize that that can make a difference in other children’s lives

She aspires to complete her graduation and become a professional player

“When I started visiting slums to encourage other kids, I could see that they all wanted to become like me” Disha Lohabare. 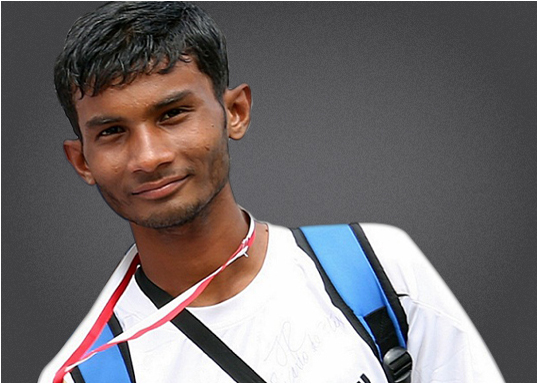 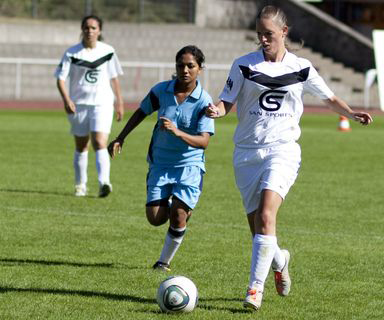 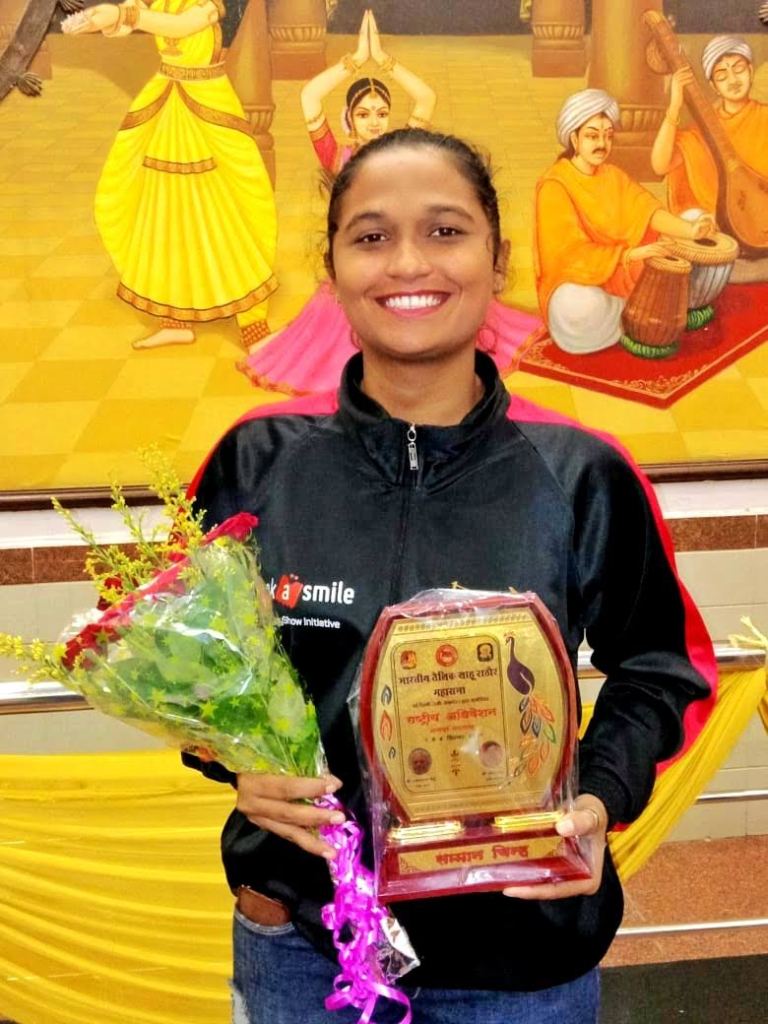 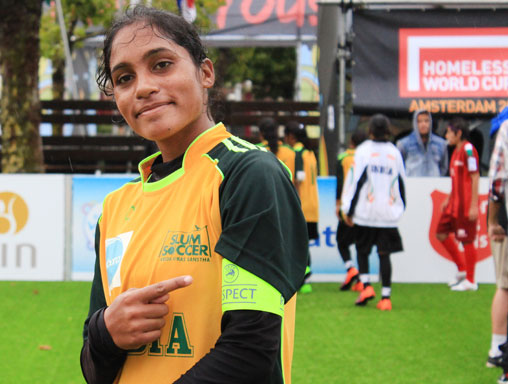 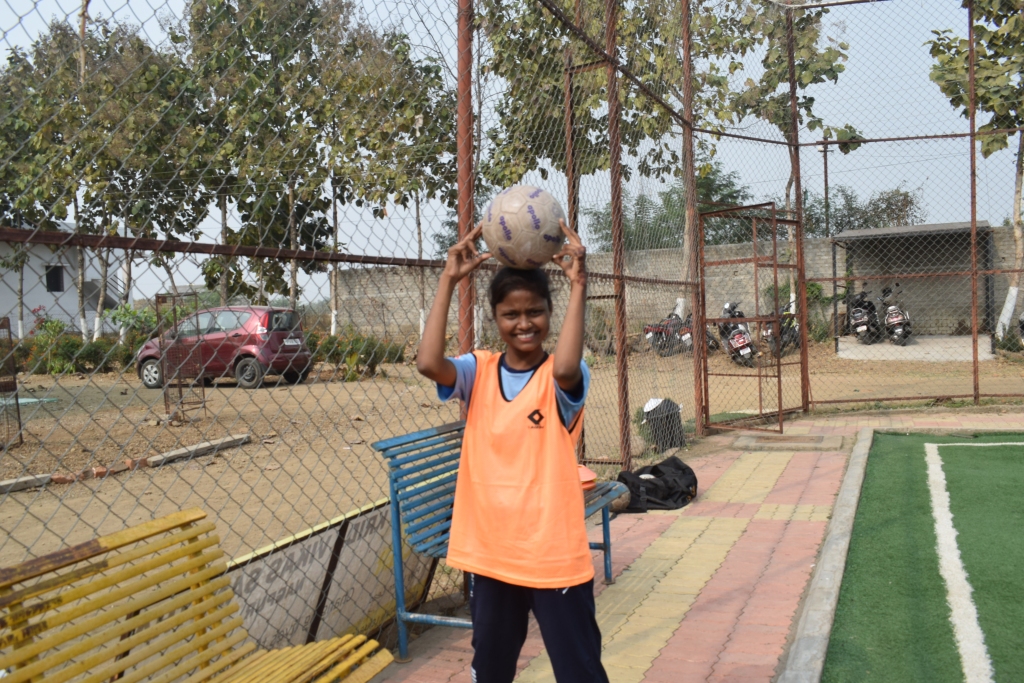 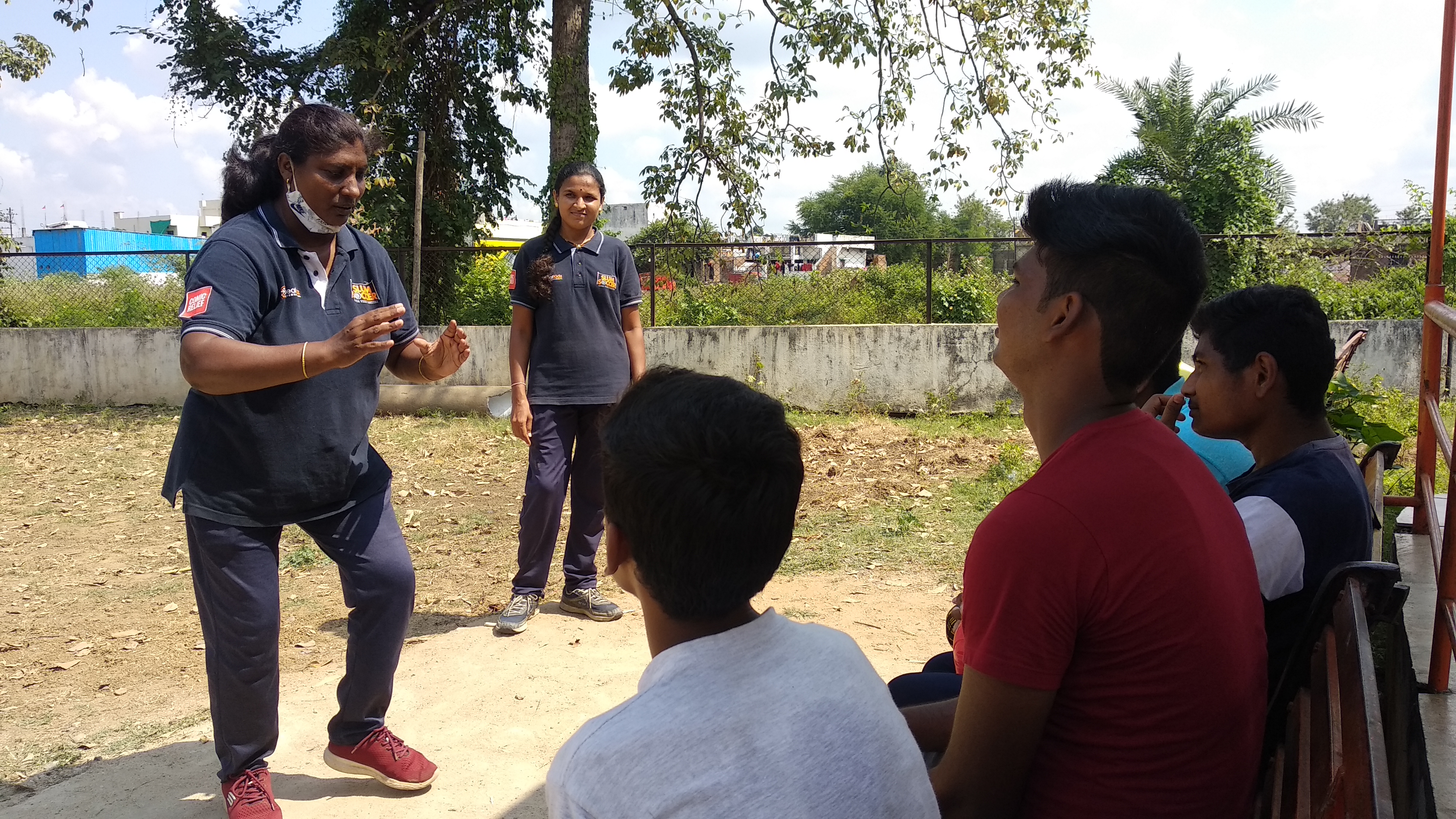 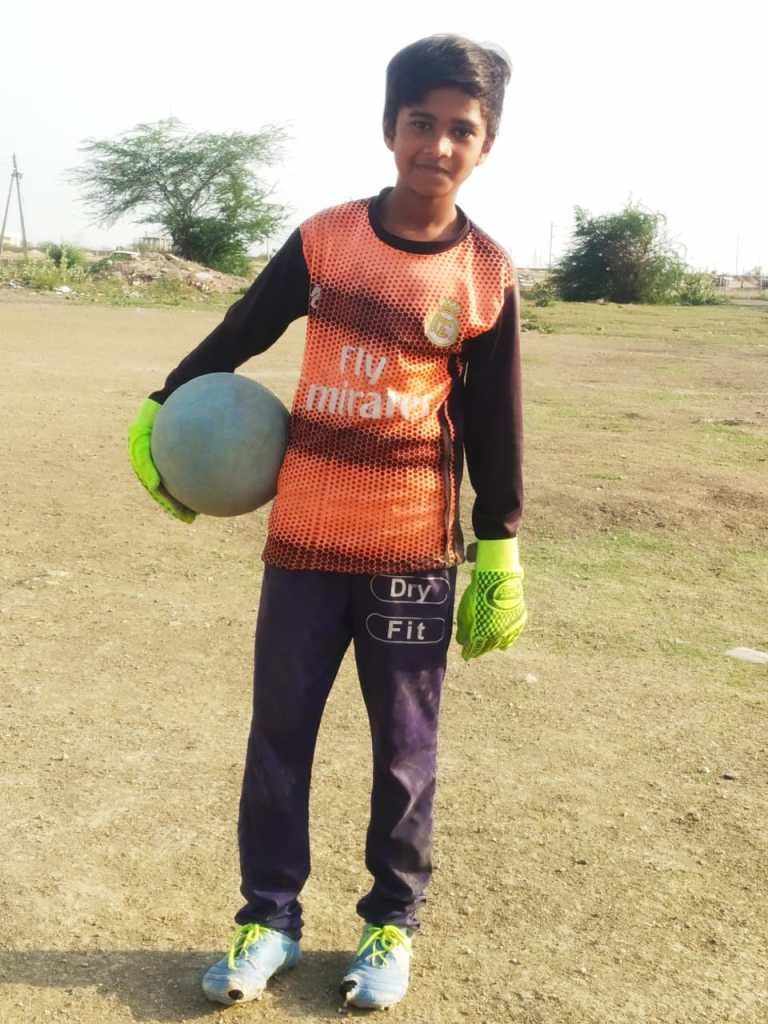 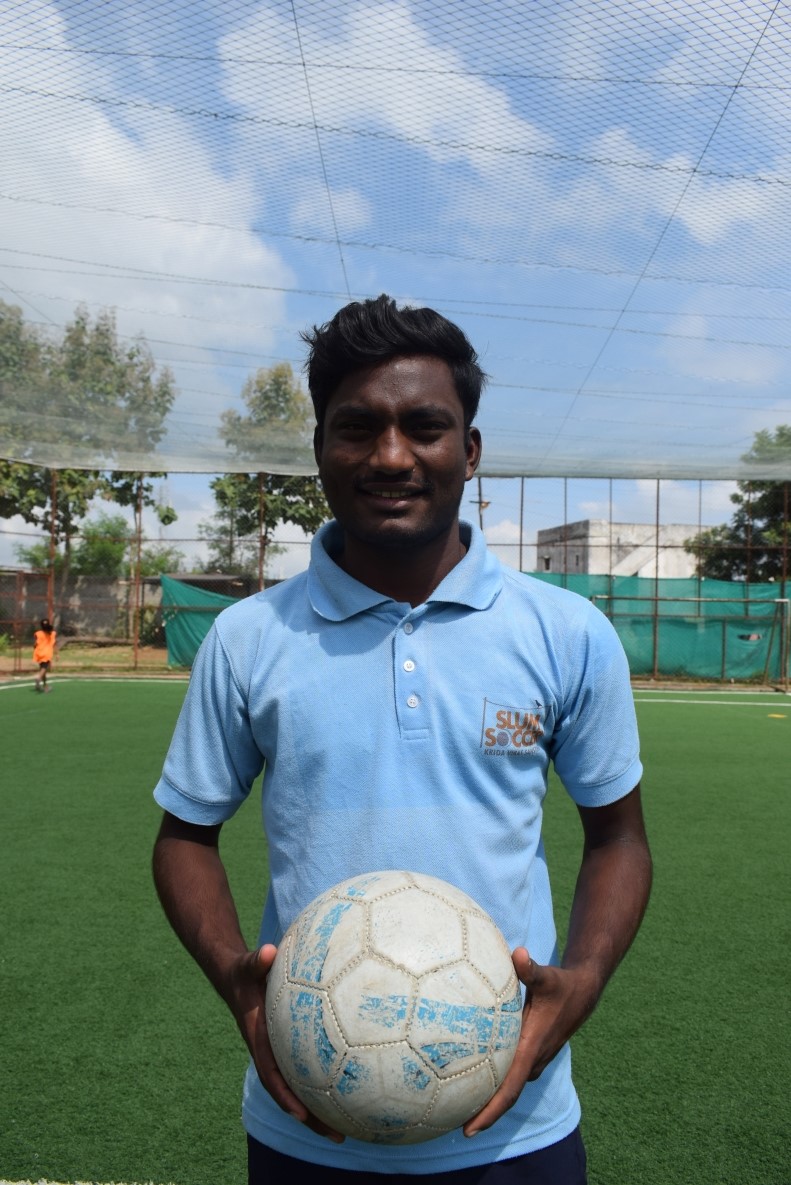 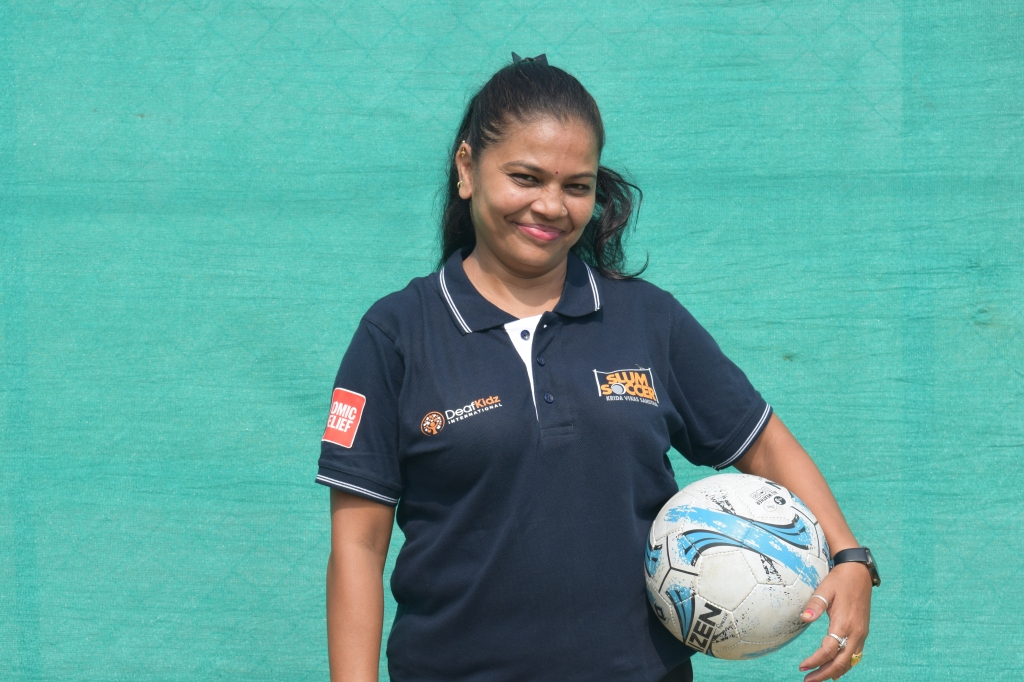 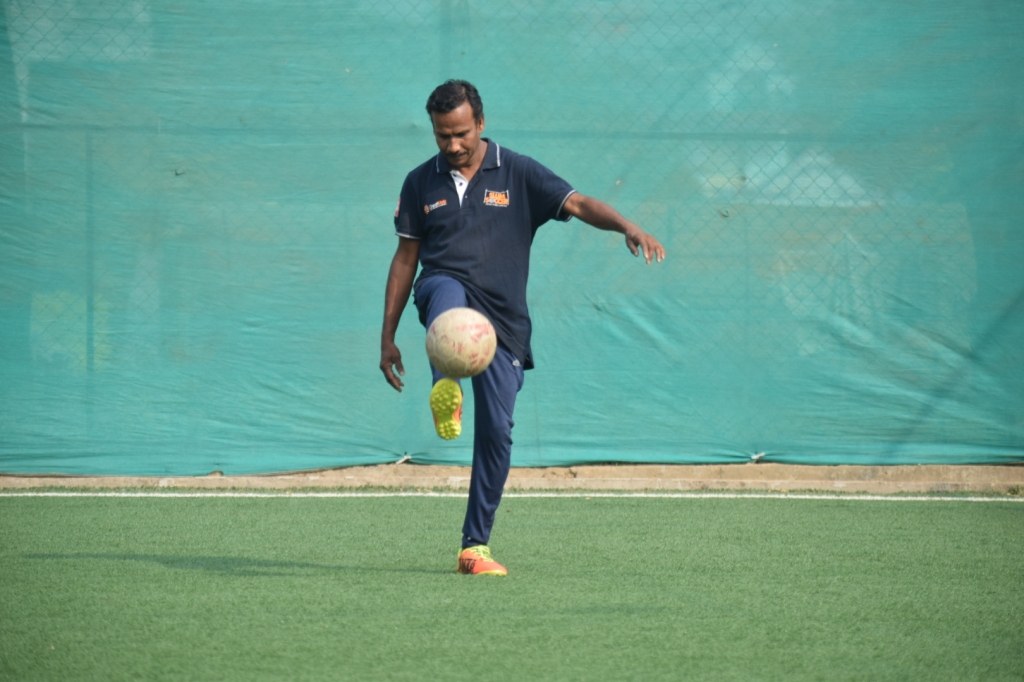